The Angelini 100 Logo is on air in all the Angelini TV commercials in Italy. 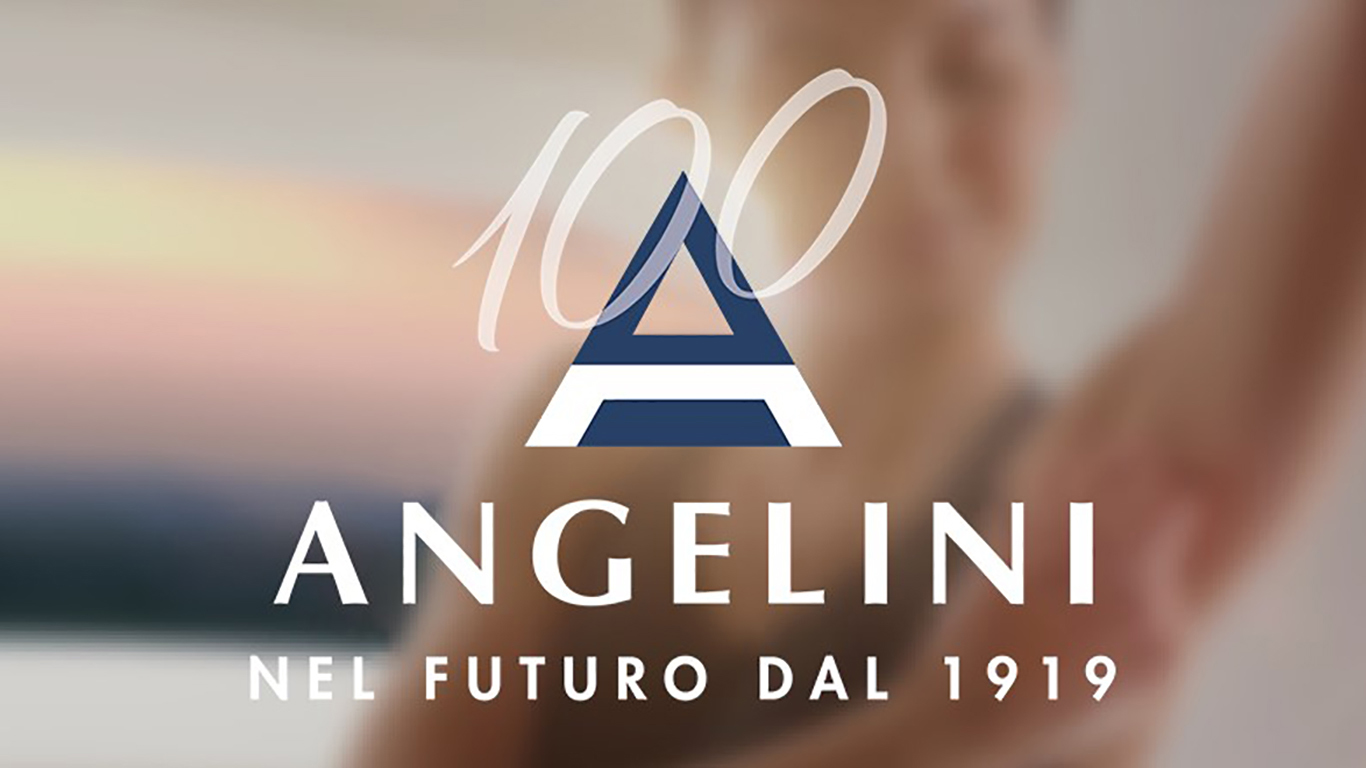 We have made it official with a press release. Our new logo, dedicated to the first 100-year anniversary of Angelini Group, is on air in the TV commercials of the major Italian networks.

As announced in the press release, the new Logo gets a real sense of the history dedicated to research, innovation and progress in the pharmaceutical and the mass market sectors.

The presence of the new Logo in our commercials represents an additional opportunity to share with everyone this important milestone.

Angelini, in the future since 1919